The Importance of Persuasion Influence in Digital Marketing

Learn how to persuade and influence your readers through certain techniques that can boost your business.

Persuasion influence is perhaps the most diverse and important technique when it comes to digital marketing. To be clear, it shouldn’t be thought of as taking advantage of people or fooling them. It’s also not always guaranteed to work. It’s merely a method of slightly increasing your chances to make a sale to the average customer by appealing to the human psyche.

There will be times where these efforts go unnoticed and have no effect whatsoever, and there will also be times where they are perfectly crafted and generate huge sales. It all depends on the product, the quality of the advert and the strategies that are used.

It’s difficult to notice all of the techniques used because many of them are capable of being direct yet subtle at the same time. This blog will explain the way that successful digital marketers expertly disguise straightforward sales in a cloud of persuasive influence.

Without a doubt, one of the most proven and popular methods in general marketing is reciprocity. When someone gives you something for free, whether it’s a two-week trial, a food sample or a voucher, you appreciate it and to some extent feel inclined to return the favour.

One of the most successful examples of this is Netflix, which offers users one free month trial before charging payment for their services. When Netflix first launched in 1999, only 20% of users decided to cancel their subscription after taking advantage of the ‘first-month free’ offer.

A decade later, their subscription renewal rate had risen to a staggering 90%. While it’s undeniable that Netflix’s huge success is largely down to its low-monthly pricing and good user-focused experience, its early results were boosted significantly by enticing customers with a free trial. 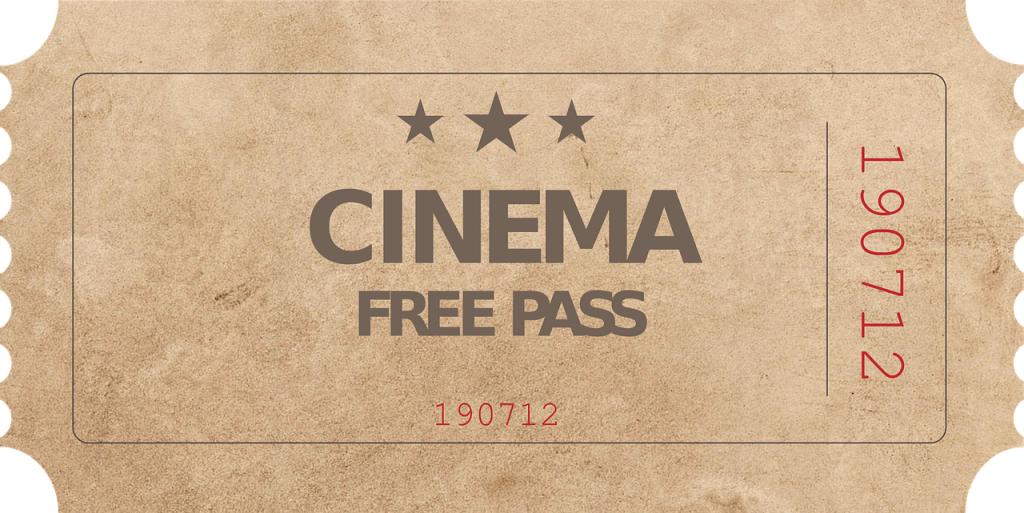 This strategy falls into a grey area amongst many digital marketing practitioners but is still widely used because put quite simply, it works. When things are in low supply, people will naturally start to panic for fear of missing out.

The best example of this is in the aftermath of a natural disaster when supermarkets shelves are emptied because of mass panic buying in order to stock up on food and supplies. But people have been known to panic-buy even when there is just a threat of things running out, as illustrated by those who are already storing food in advance of Brexit.

This aspect of human psychology is something keenly exploited in digital marketing, as sometimes all it takes is a ‘Buy now – only 3 left in stock!’ message to pop up for a customer to be persuaded to quickly make the purchase.

By causing panic you can convince people to buy things even if they didn’t particularly want them in the first place – this is definitely one to watch out for!

Another useful strategy is using a stamp of authority. One of the first things people look for when buying an item is some kind of seal or sign which shows that the product is legitimate. In online terms, the equivalent would be looking for a 4 or 5-star rating. The importance of this cannot be understated – people rarely buy things without knowing if it’s been proven and tested to work.

By simply signing off on your work with your hard-earned credentials, you can assure customers that their time and money is well spent on you. Gaining reviews is crucial to being successful in the world of digital marketing, especially in the case of large online retailers who have lots of traffic passing through their site every day.

Just be aware that not all the reviews you read reflect the truth – some companies have been known to send free accessories to customers after their initial purchase but only if the customers left a 5-star rating with a positive review.

From what we’ve already learned about reciprocity we know by now that if the seller gives you something for free, it’s in their own self-interest. 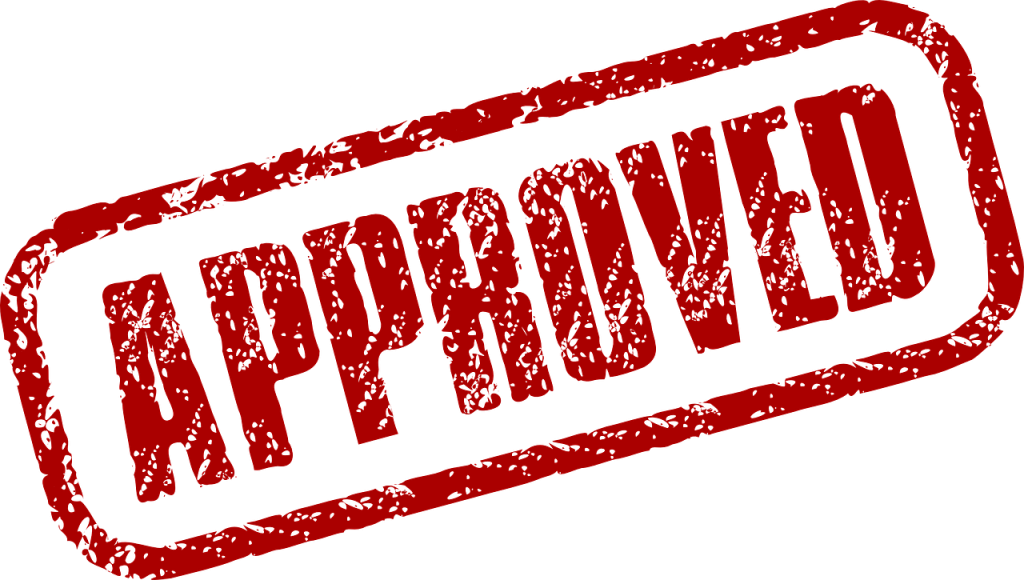 Colour persuasion is an extremely complex technique but if done correctly it can be the most persuasive. While there is no ‘best colour’ to use in marketing, there are some that are proven to be more successful than others. Although colour persuasion is highly controversial and the source of much debate amongst psychologists, it’s widely agreed that colours are closely linked to emotions.

For example, bright colours such as orange and yellow are seen as happy and lively, whereas grey and black are commonly perceived as gloomy and sad. So if you want to attract people to your site and encourage them to spend, using colours associated with negative emotions may be a bad idea. But by using bright colours in the right places you can make people feel good about spending.

Although there will always be disagreements about which colours give the best results, orange, blue and green are considered to be fairly strong performers. Below are examples of how online retail giants Amazon, eBay and ASOS capitalised on colour persuasion – notice how they make the ‘buy now’ buttons stand out even more by contrasting them with a white background

Notice how the ‘buy now’ and ‘add to bag’ buttons give clear instruction to the user and are brightly coloured against a plain background colour. 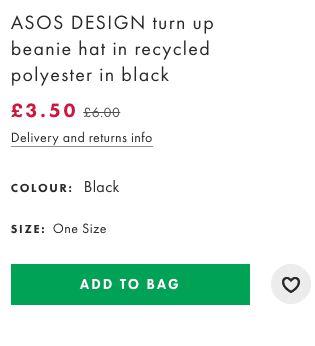 Amazon is utilising scarcity in combination with colour persuasion – the yellow, orange and green are ‘happy’ colours while the red is a ‘danger’ colour to alert you of the price. All of the colours they have used stand out against the plain white background. 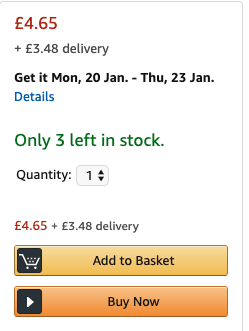 To conclude, digital marketing is a huge industry which relies on typical human tendencies to make up for the fact that people are purchasing things from a distance. The most effective tactics will be the ones that stand out the most whilst simultaneously managing to fly under the radar.

Now that you know some of the basics, you’ll be better equipped when it comes to purchasing or selling online.