At We Create Digital, we get to work on a broad range of websites and digital solutions and as a result, we have worked across most industries. We sometimes do the full design and build of websites, or other times we work behind the scenes to create databases or management systems to support businesses and how they operate.

Last year we were excited to take on a brand new website for a yet-to-open business called Fellpack, a restaurant based in Keswick in the Lake District. A restaurant website was actually on our bucket list for what we would love to work on (yes, this bucket list really does exist…) so we were excited about the challenge. While it may seem like the structure may be relatively straightforward, that wasn’t the case with Fellpack. Of course they had what you might expect in terms of menus, details of how to book a table and so on. But what most restaurants don’t have is a need to display running routes and a way to incorporate pre-order for people who want to pick food up ahead of a hike into the hills. Fellpack is no ordinary restaurant! 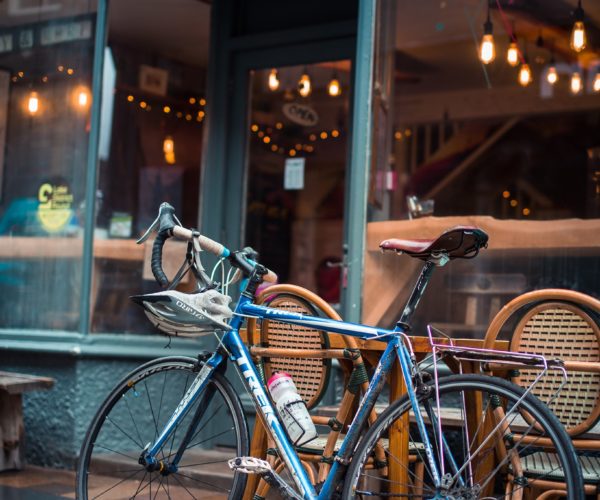 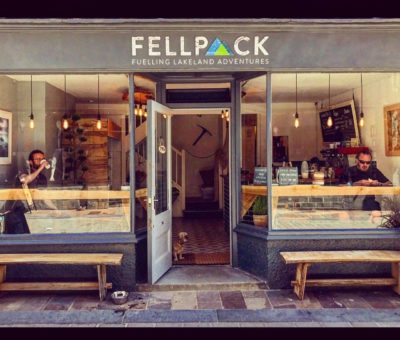 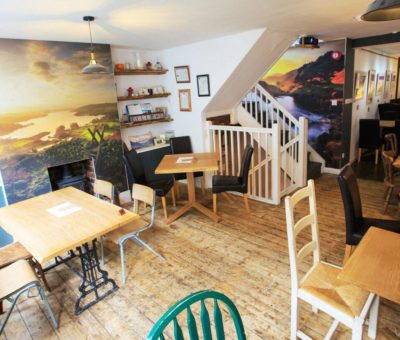 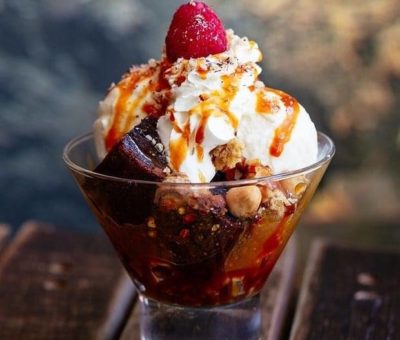 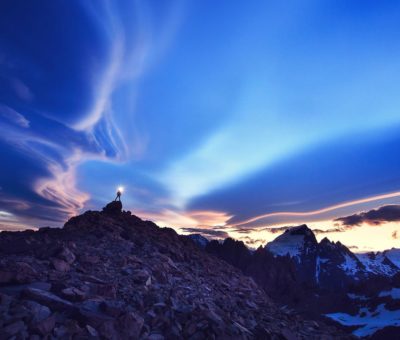 What the critics say

Guardian food critic, Grace Dent, recently wrote a review of Fellpack and she clearly realised that Fellpack is different too. She described it as feeling “gloriously fresh. Almost as if they’re happy to have you. Janglingly unjaded, in fact’. She gave the following ratings after her visit:

We are also proud that the website got a mention!

This means we know we have achieved our aim, as one of our objectives was to reflect what makes Fellpack unique, and it was crucial that this went beyond the fantastic food. Below is a summary of the work we did and how we approached the challenge.

We took on the task, immediately focusing on a few main features that we knew were crucial to the project. As one of the co-founders and partners is a professional landscape photographer, the site needed to be image-heavy but this could not distract from the incredible food the restaurant serves, and it needed to be mindful of the underwhelming internet speeds that most of the Lakes experience.

The Fellpack team also wanted a way to balance their focus on food and adventure, with a firm eye on how they might seek to expand their venture in the long-term. We decided to segment the homepage into two sections, to reflect their two passions. For the moment, there is a single page called ‘routes’ that provides two running routes with maps and ‘notable times’ for how fast they have been completed. One of these routes is an epic trip to scale the 42 Lake District peaks in under 24 hours and is not for the faint-hearted or lightly-trained. The other route is more achievable and is called the Walla Dash. If speedy, this can be run in just over half an hour! For the average person, you can probably expect to do it in around 45-60 minutes.

We made a visit to the restaurant last September to test out the food and were impressed with what they offer. We agree with Grace Dent that in areas with higher levels of tourism, the food on offer is usually limited and lacklustre. Fellpack’s menus make you wish this was a local that you could eat every meal of the day at. You would just have to do a Walla Dash in between to ensure you are burning off the calories!